Back to all blogs

The  S²Cities  programme aims to empower young people aged 15-24 to shape safe and inclusive spaces in today’s urban environments and connect them to the resources they need to become agents of change in their cities.  The programme recently concluded its pilot year of implementation in Bandung and Envigado. Our local partners, ICLEI, WRI Indonesia and Fundacion Mi Sangre, have been engaged in a continuous process of tracking, reviewing, and reporting the overall progress of the programme against the objectives and desired impact defined in the S²Cities Theory of Change.

Since S²Cities is a multi-phase programme, periodically collecting and assessing learnings and feedback is critical to inform and improve future phases of the programme.

In this blog, we look back at the implementation activities carried out in the last year and gain insight into the working of the programme.

The local implementation in Bandung was driven by the idea of using technology as a driver of social change for young people, and it laid greater emphasis on capacity building and youth-led innovation. The programme also recognises the need for a more targeted capacity building  on youth safety issues for the local government. In the first year of implementation, local partners ICLEI and WRI met with several government agencies in Bandung and invited them to participate in and contribute to program activities. Getting governments and young people on one platform allowed young people to understand how city level decisions are made and express their ideas and aspirations about planning and execution.

As part of youth engagement activities, WRI, together with GERAK and the Open Street Map Society, conducted studies and participatory mapping exercises with young people capturing their perspectives on safety issues in Bandung.

Based on the results, WRI Indonesia and partners conducted an ideas Hackathon where 32 ideas were submitted, involving 270 young people.  12 ideas were selected to receive mentoring, and the top 2 ideas were identified for further implementation and funding. The two initiatives address the creation of a low-emission zone and emerging youth entrepreneurship in Bandung. These ideas are further being developed through co-creation with young people and relevant actors, including the public sector, private sector, and city experts. The process will eventually culminate in further development of ideas, allocation of resources and implementation.

However, since one of the ideas significantly focuses on physical planning, and public space interventions, local government will have to be a key partner in execution and will determine the success of their implementation.

Envigado’s local implementation approach followed the ‘Unite to Build’ principle. Engaging higher numbers of young people and generating System Understanding was central to the programme in this city.

The first cohort of 30 young people participated in 10 face-to-face meetings, 4 capacity-building webinars, and individual and group meetings with 8 expert mentors. Young people were able to design 14 initiatives that will contribute to the security and coexistence of the municipality of Envigado, of which 12 prototypes were implemented. These initiatives are committed to change through art, culture and sports, environment and social inclusion to the systemic transformation of the municipality of Envigado.

At the moment, at least one initiative is being implemented with the support of the government of Envigado. The initiative, ‘Veo Veo Lab’, has also been the first to legally found a new NGO, which is currently the only youth organisation in Envigado with an environmental approach.

The young people also discovered opportunities to work with the local government. The programme invited the local administration to listen, observe and experience firsthand the training process of the young people to develop a better understanding of how to engage them in local decision-making. Young people see the administration as an allied actor in constructing the social fabric and the mitigation of risk factors for the security and coexistence of their municipalities.

Four new cities will be joining the S²Cities programme in its second year. With the completion of the first year, we are simultaneously in the middle of the development phase and commencing the implementation phase. Year 2 aims to support our partners and local grantees in implementing the selected initiatives, ensuring that these are aligned in generating short-term and long-term outcomes. We are working to bring these initiatives into a more long-term pathway by finding the right implementation partners that can support the sustainable implementation of these initiatives. We envision different vehicles suitable for implementing the innovations:

We express immense gratitude to all our partners and participants for bringing us one step closer to improving young people’s safety and well-being in urban environments. We are excited for Year 2 and look forward to driving impact towards building a safer future for young people globally! 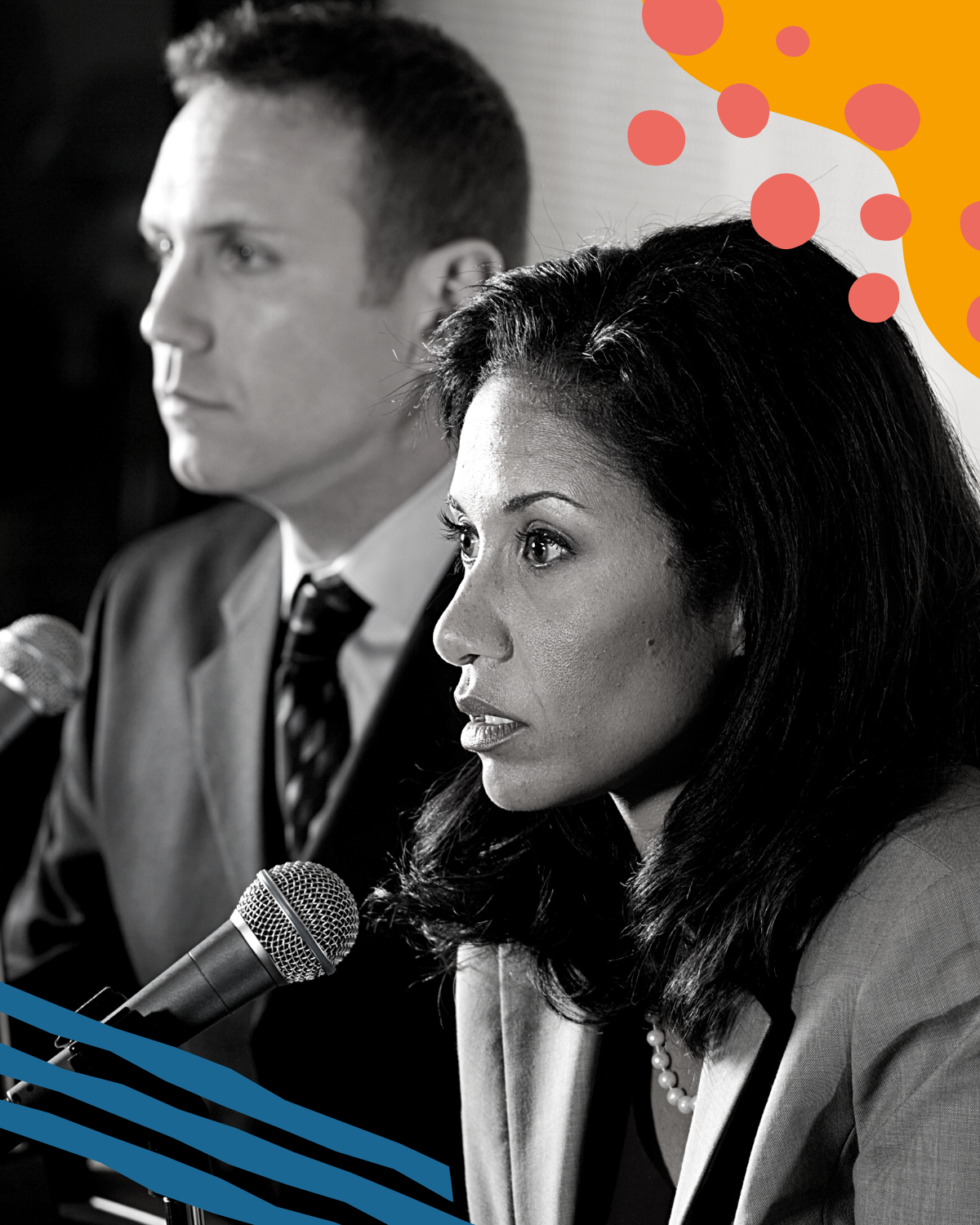 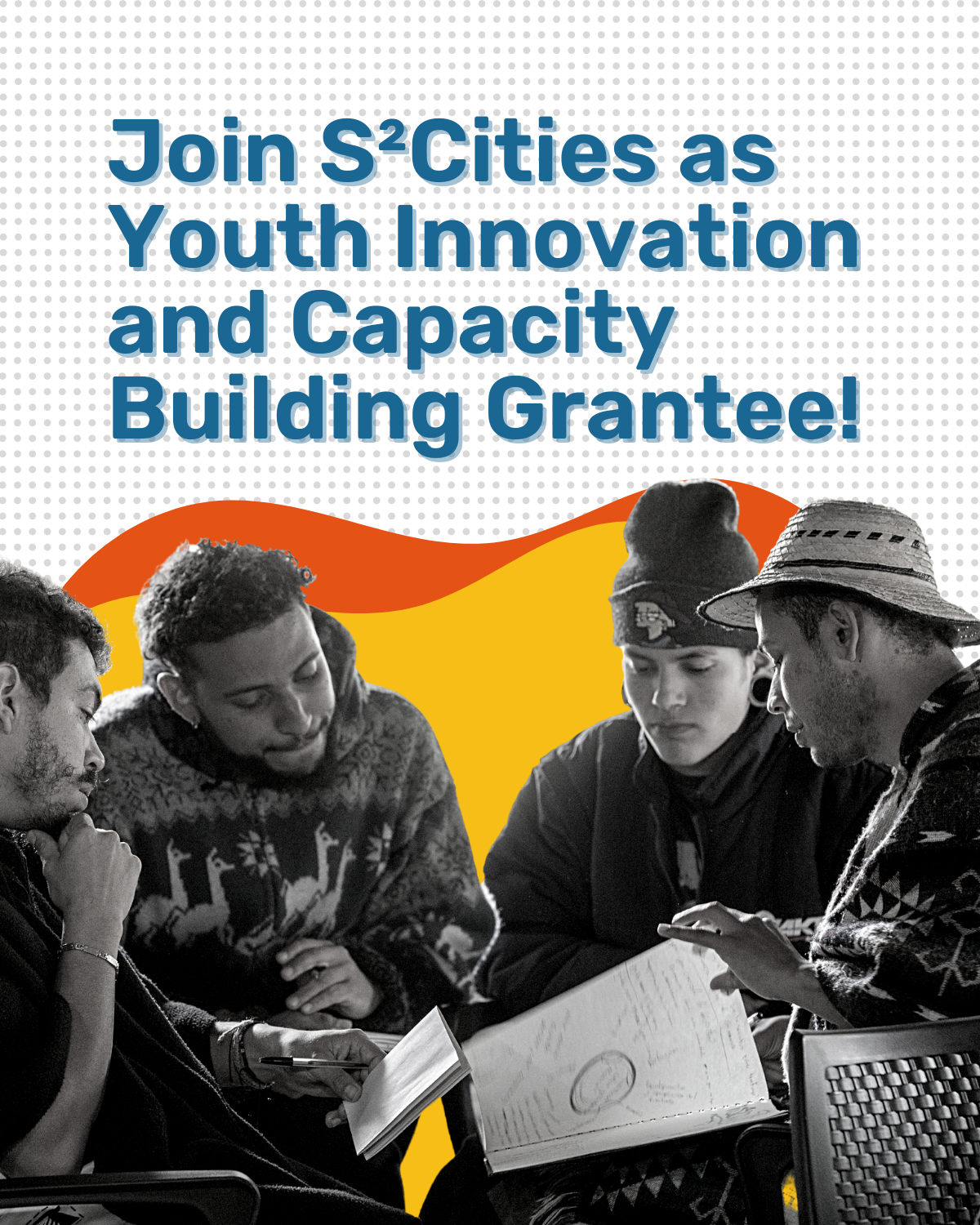 Join S²Cities as a Youth Innovation and Capacity Building Grantee 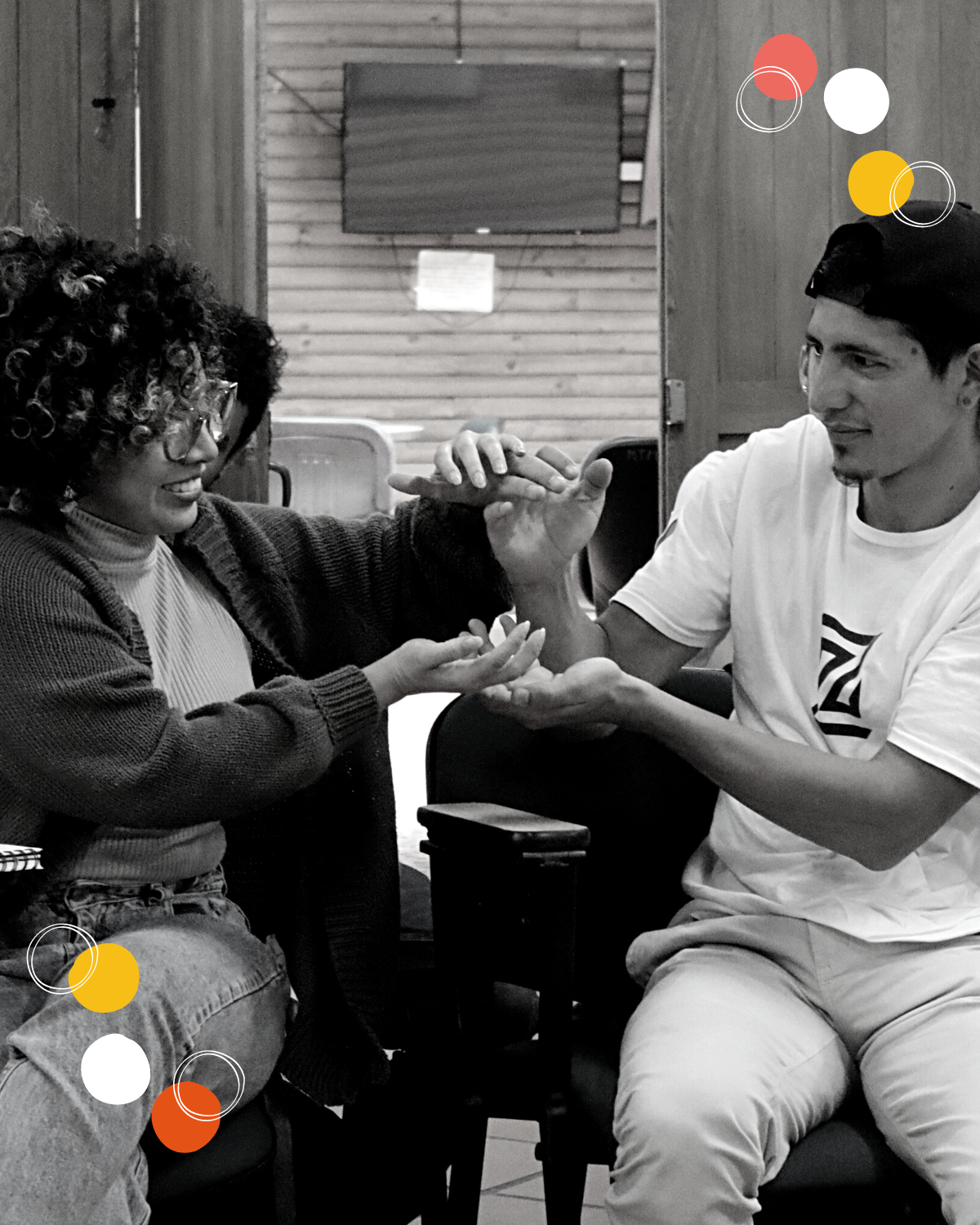 Collaboration in Philanthropy: Three Projects that Illustrate the Latest Trends 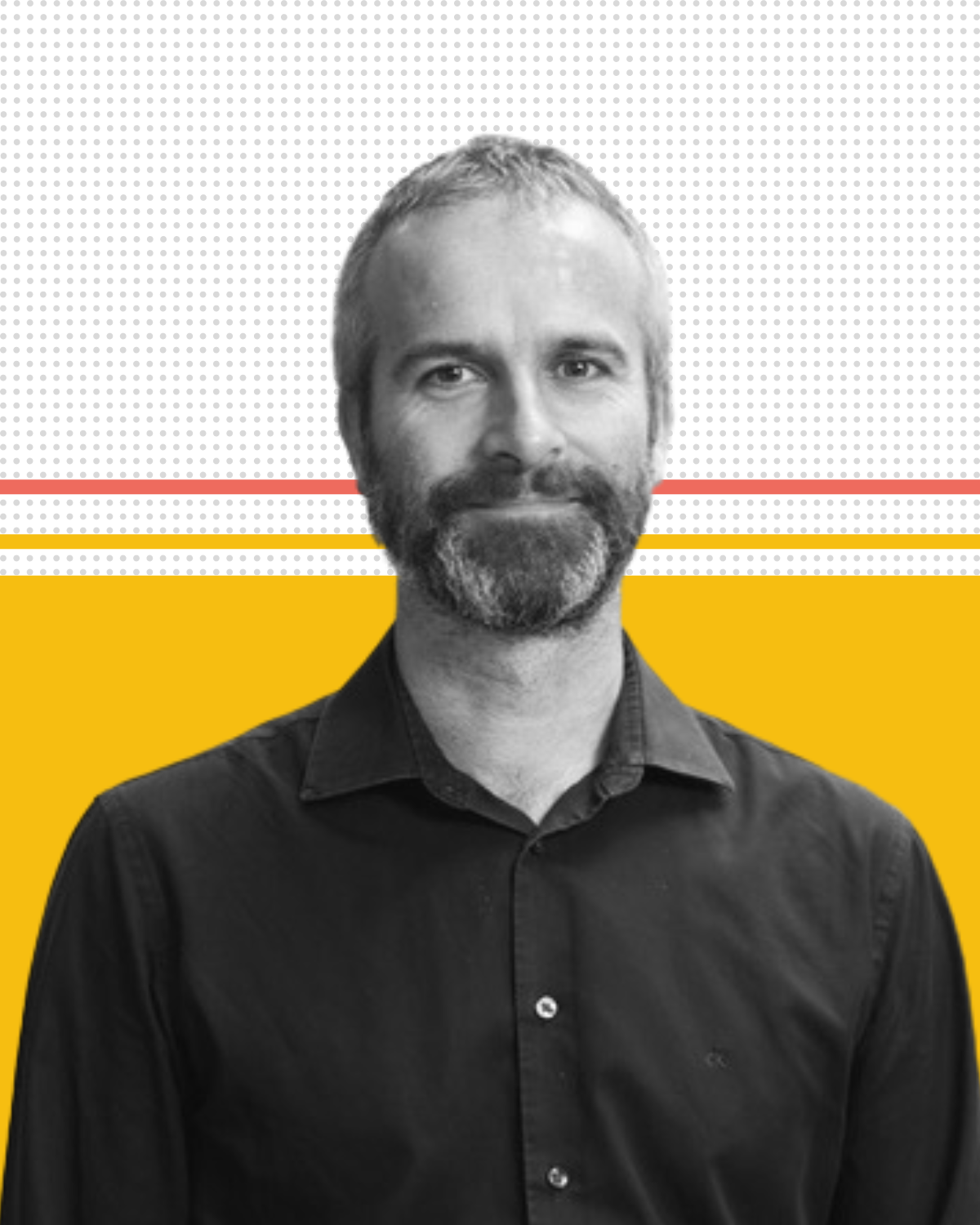 Jens Aerts on Integrating Placemaking Perspectives in the S²Cities Programme 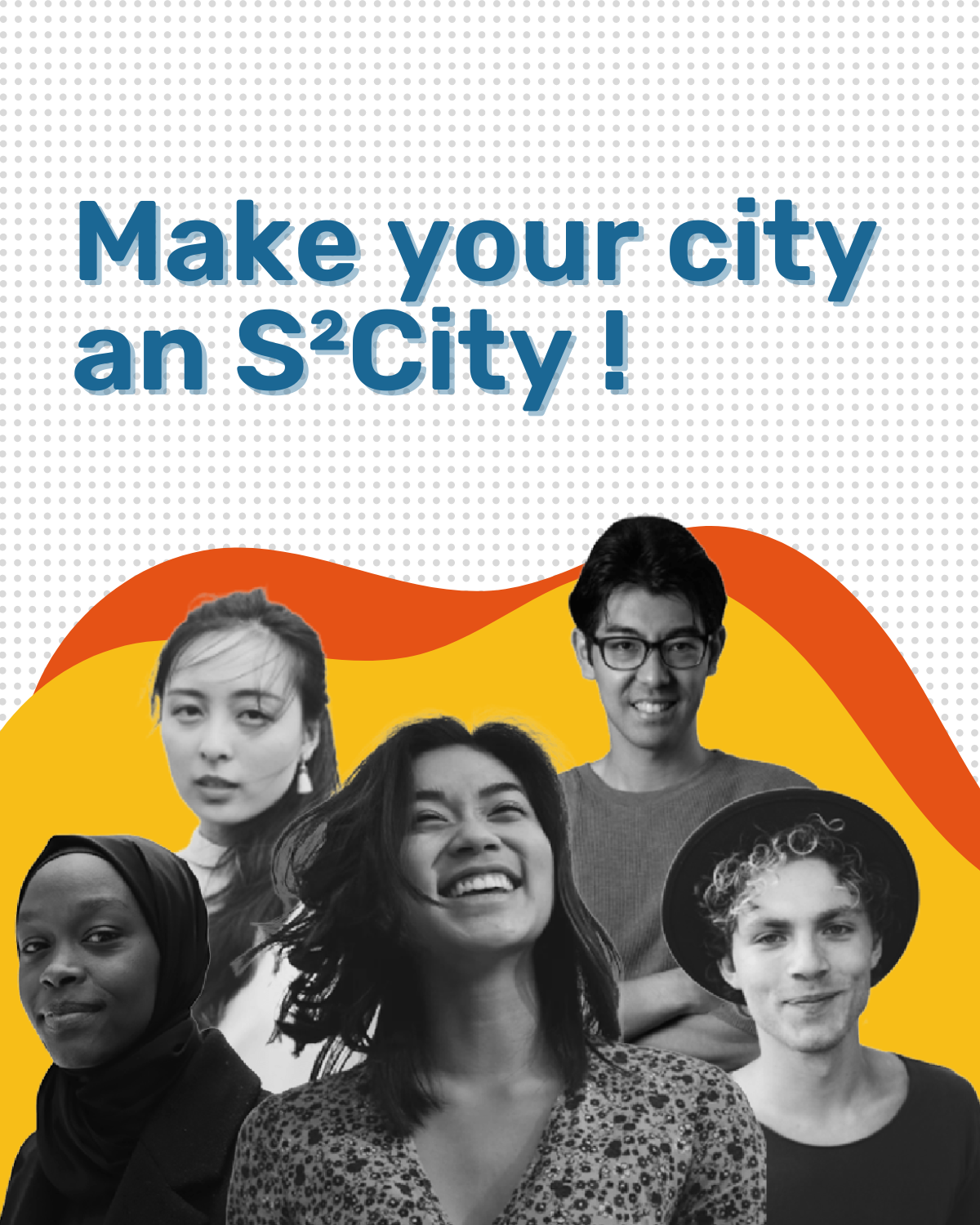 Global Call for City Governments to Join the S²Cities Programme 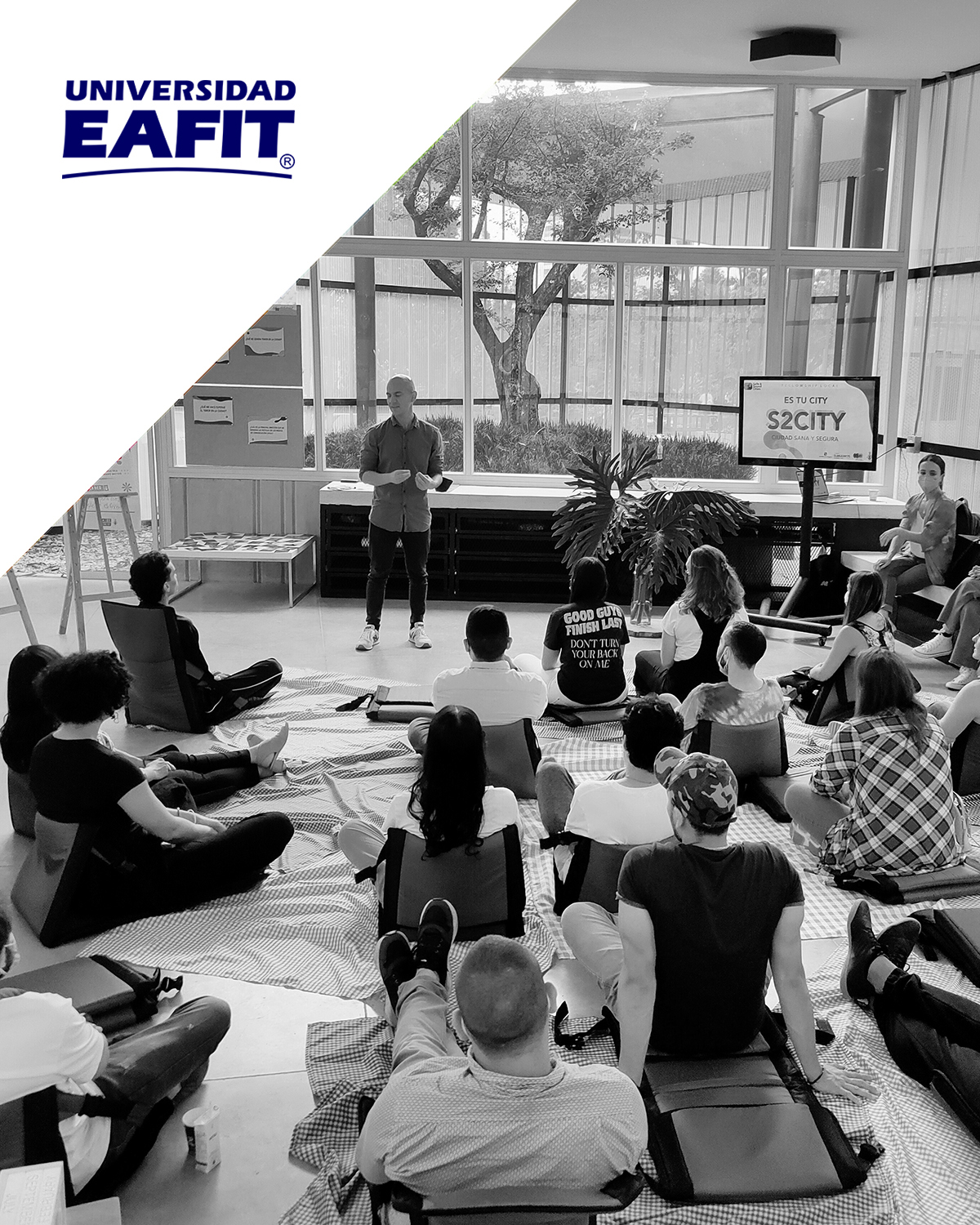 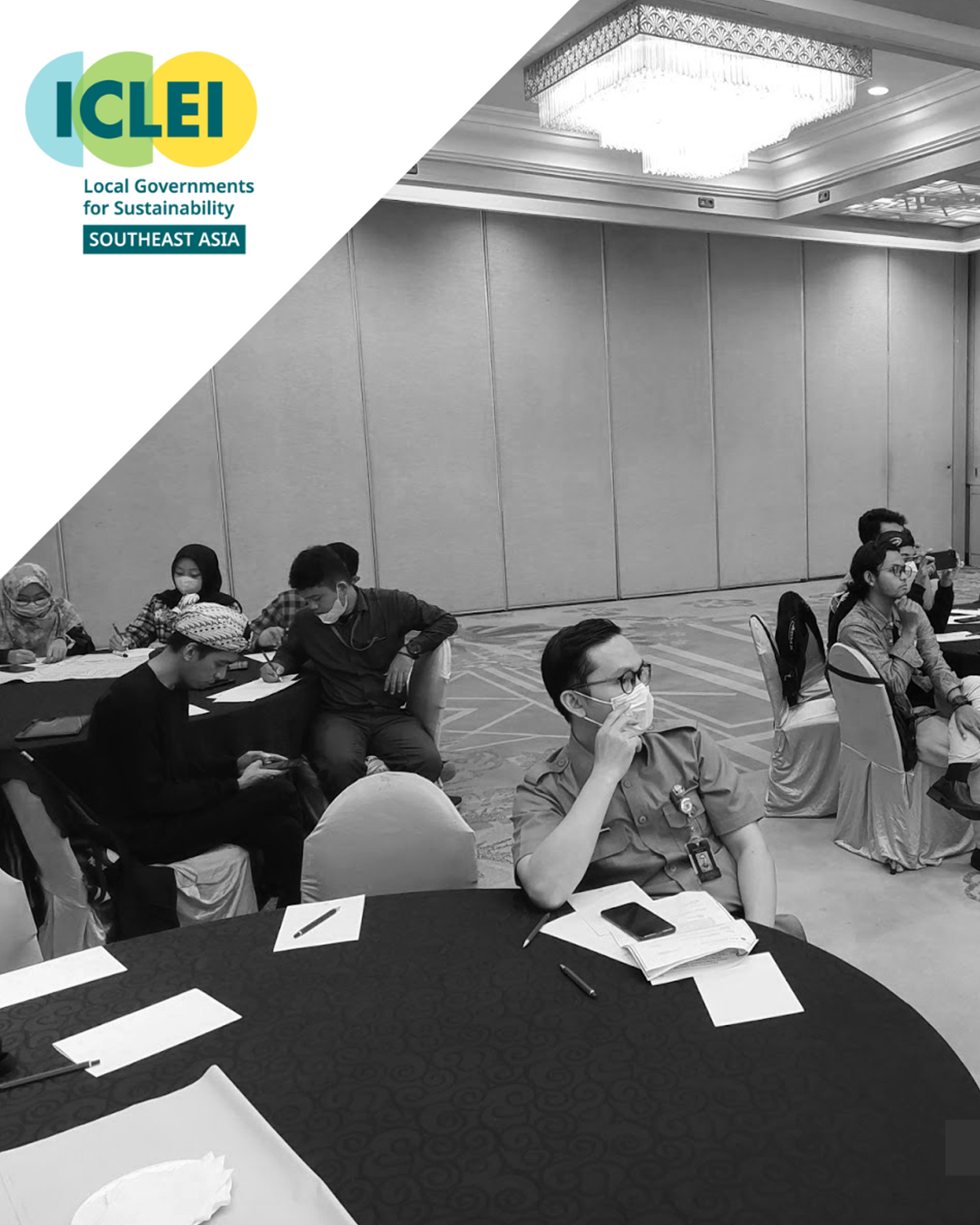 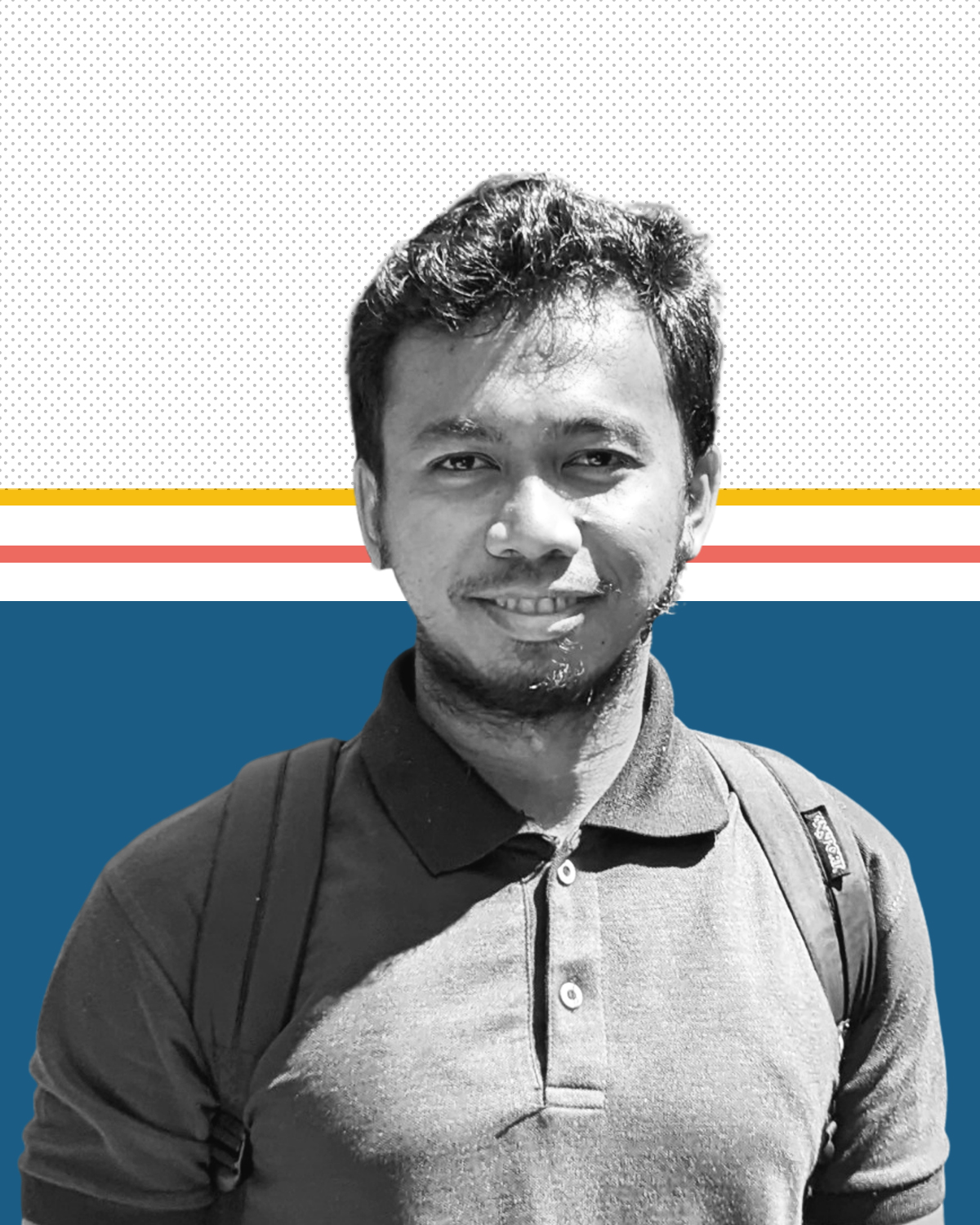 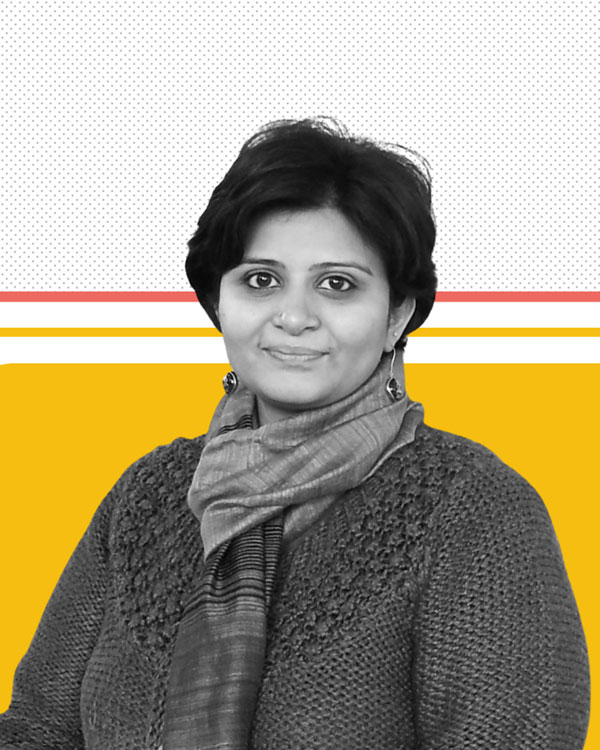 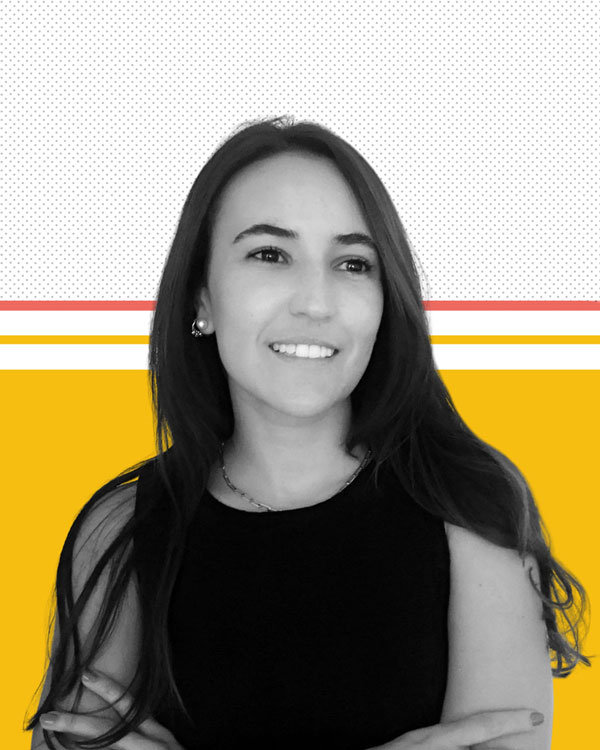 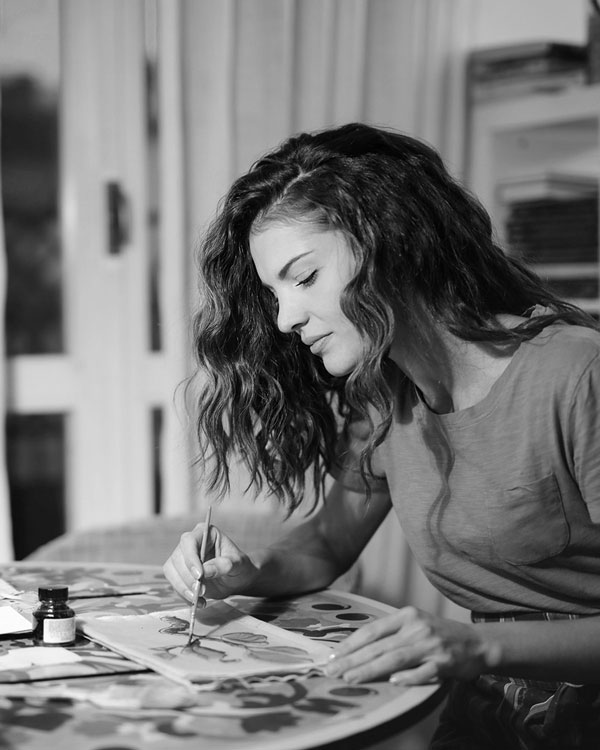 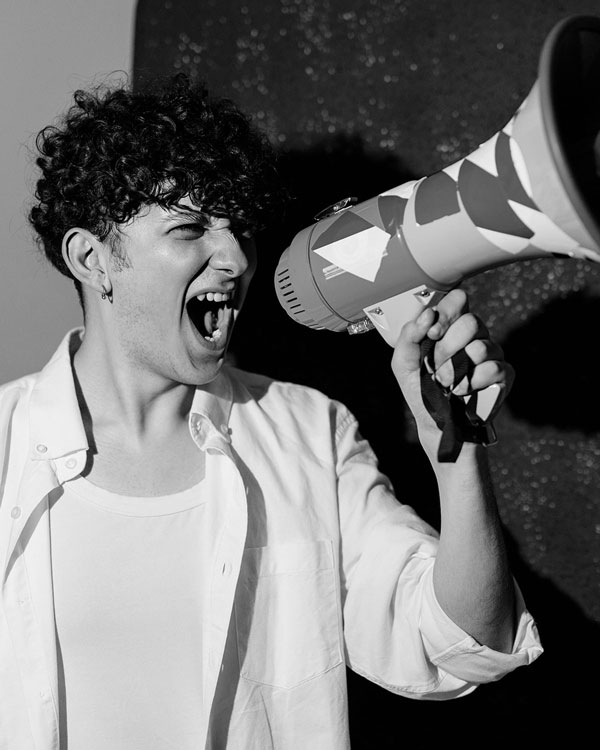 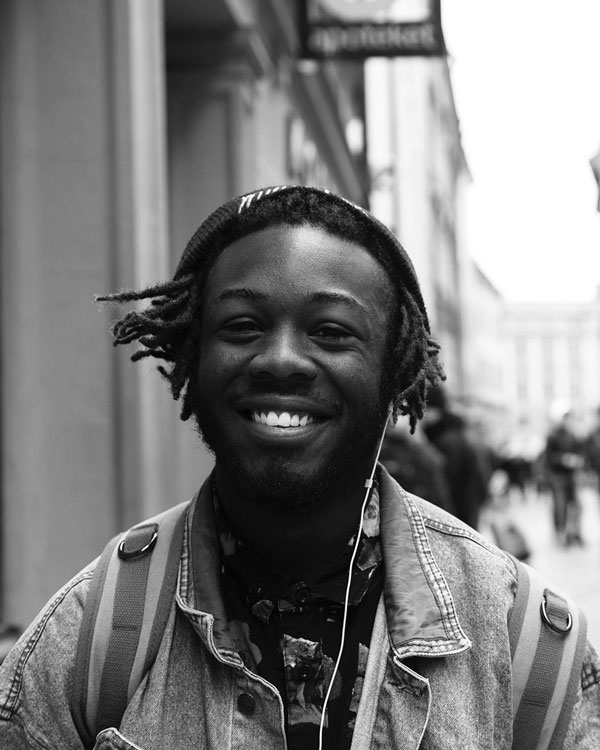